The goal of the project is to produce a monograph-length history of historical studies in the Arab World. The study begins with a brief look at the pioneers of modern academic historical studies in the Arabic speaking world between the 1920s and 1940s including individuals such as Ṭaha Ḥusayn (1889-1973), Muḥammad ʿAbdallāh ʿInān (1898-1986) and Aḥmad Amīn (1886-1954). Afterwards the establishment of the first modern history departments in the eastern Arab World in the 1940s and 1950s will be discussed.

The project looks at the three major “schools” of historical studies in the eastern Arab World from their origins in the early post-war period down to the present: the Egyptian, Iraqi, and Syrian schools. It gives special attention to the works of the western-trained founding fathers of these schools such as Ḥusayn Munis (1911-1996) in Egypt, ʿAbd al-ʿAzīz al-Dūrī (1919-2010) and Ṣāliḥ Aḥmad al-ʿAlī (1918-2003) in Iraq, and Suhayl Zakkār (b.1936) in Syria along with the most important historians who succeeded them. Furthermore, it gives examples of how these schools have dealt with each of the three major areas of historical study in the Arab world (ancient, medieval, and modern) through consideration of case studies, for example, the Islamic conquests, the Mongol invasions, and the Ottoman period.

In addition, it discusses the rise of indigenous schools of historical studies in the countries of the Maghrib from the 1970s onwards and takes into account historians who write in French (Talbi, Dachraoui, Dhina) as well as those who publish in Arabic (Būtashīsh, Ḥasan, Laqbāl). The influence of French and eastern Arab schools of historiography on the development of Maghribī historical writing will be considered as well as the distinguishing characteristics of historical scholarship in the Maghrib such as a heavier emphasis on social and economic history in comparison to the eastern Arab schools. A final chapter will look at how modern Arab historians have dealt with the study of non-Arab-Islamic cultures in their works. Byzantium and medieval Europe will be taken as case studies since a great deal of work has been published in Arabic about both of these civilizations and their histories are a standard feature of the history curriculum in many Arab universities. 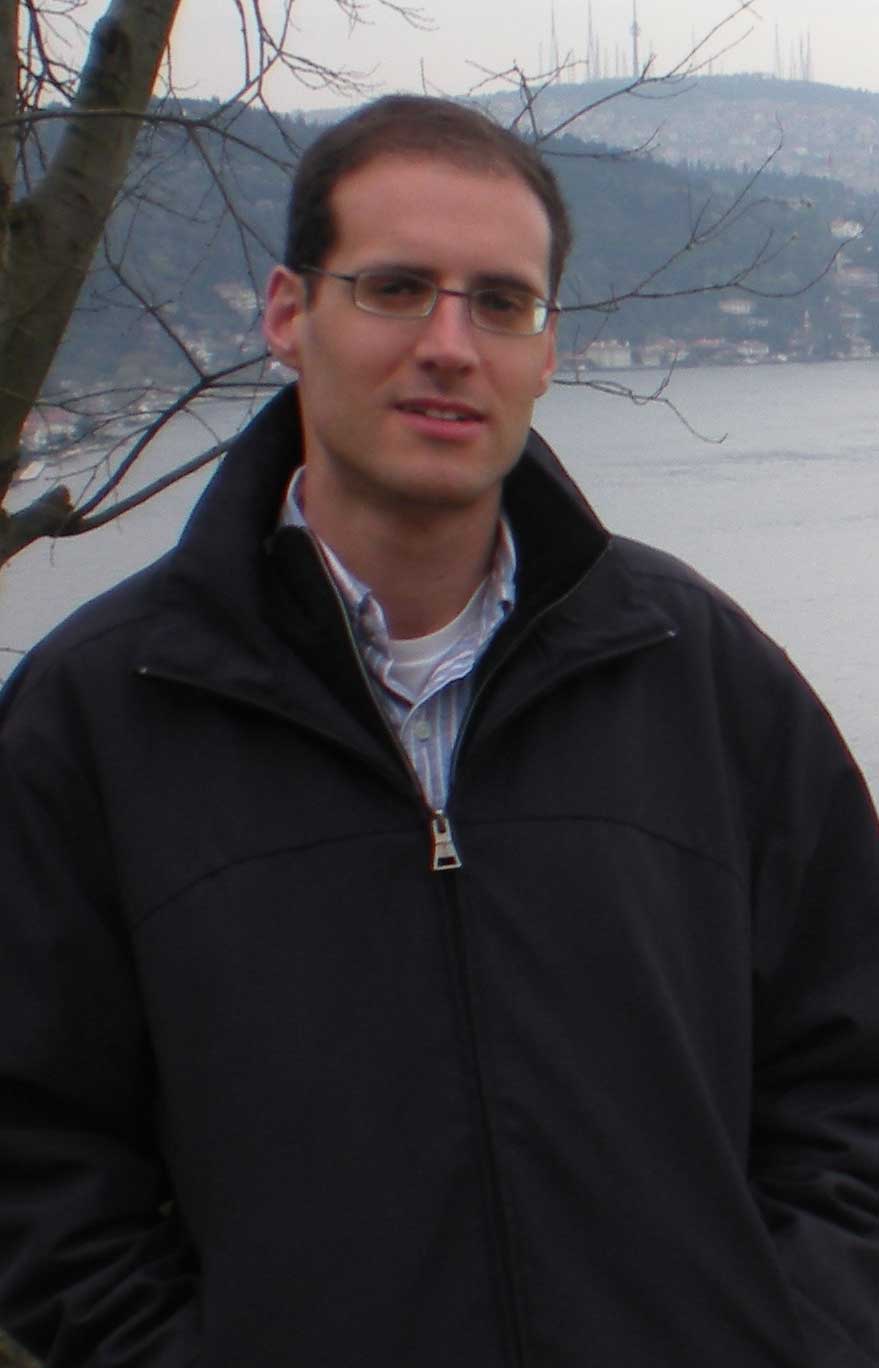