Since the autumn of 2013, two DFG Leibniz research groups are established through the funds of the Gottfried Wilhelm Leibniz Prize of the DFG (German Research Foundation). They are a part of the ongoing research projects of the “Forschungszentrum Europa – Strukturen langer Dauer und Gegenwartsprobleme” and focus on two research areas:

The research group’s main focus is on the genesis of present-day challenges in the three decades following the collapse of the stable post-war order which was characterized by incomparable economic growth. It looks at the emergence of a new production regime – namely global, digital financial market capitalism – that replaced Fordism. Furthermore, the project works from the premise that this process of displacement culminated in a cumulative structural break that was accompanied by a revolutionary transformation in the western European “Keynesian-consensus” model of society. The new model that emerged was shaped by a ‘neoliberal’ understanding of society as well as ‘neoliberal’ political-economic norms and cultural frameworks.

b) Research about the history of contemporary historical studies

The second Leibniz research group “Comparative contemporary history” deals with the change of structural frameworks and the intellectual trends of historical science since the 1960s from a global historical perspective. Their research focuses on the following topics: the expansion of educational systems and its effects upon the historical studies, worldwide processes of democratisation and its repercussions on the historical science, intellectual responds of historical science to globalization and postcolonialism. In March 2014, the first project of the Leibniz research group started, dealing with the digitalisation of the “Atlas of Modern European Historiography”. 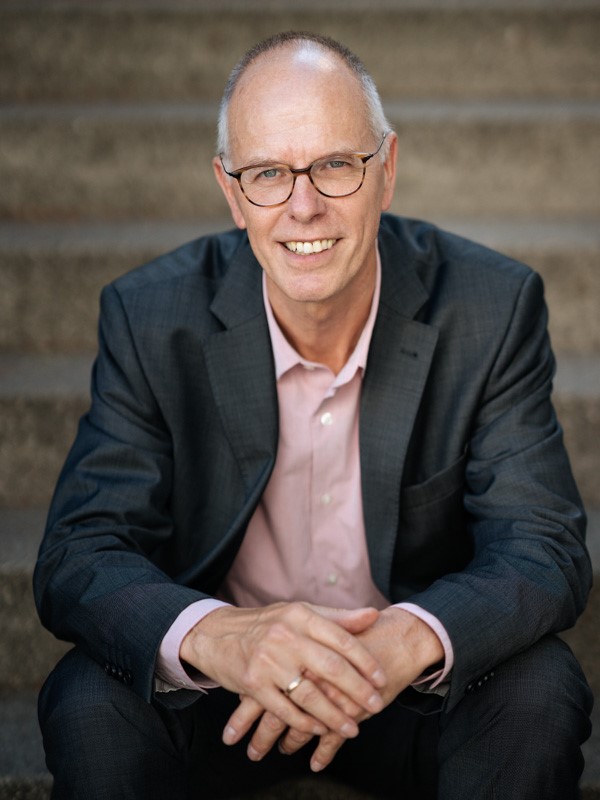