Hindu Nationalists have been represented by consecutive and concurrent political forums, parties or social organisations, in addition to their respective fronts and forums for workers, students, women and farmers. Although they have taken up new avatars and discarded older organisations and even parties, the overarching political themes show a remarkable continuity. However, their economic thought is one aspect that has seemed to go through metamorphosis from its early days of infatuation with fascist corporatism in the 1930s, to the resistance to foreign capital in form of IBM and Coca Cola in the 1970s, formation of the first ministry of disinvestment in India after the structural adjustment programs in the 1990s to the final avatar of the primary flag bearers of neoliberal market in the subcontinent ever since. 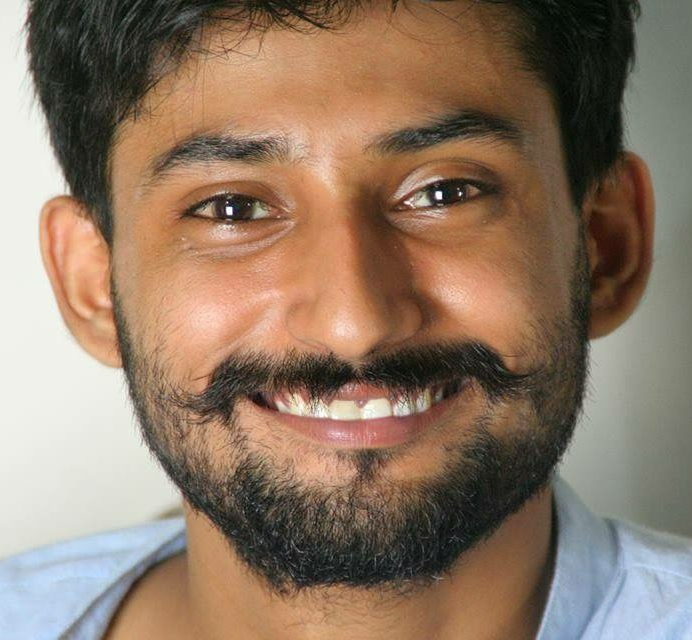