The formation of the European Economic Community launched a process of increased economic cooperation within Western Europe. Many companies entered into step-by-step fusions with their national and European competitors or founded joint ventures in order to be able to compete on the much larger European market or rather to gain a foothold in it as quickly as possible.

By looking at selected major companies in the chemical industry, this project examines the decisions and measures that companies undertook in reaction to the doubled challenge presented by an economic downturn and changing market conditions. The goal of this project is to look at the companies from different perspectives – ranging from those of the individual company and the company group to those of the business branch and the respective national state, and even the global market – within the context of the structural break and the social transformation of the post-boom era. Using two case studies from the chemical industry (Vereinigte Glanzstoff-Fabriken AG / Hoechst AG), this project will make a contribution to the fields of business and economic history of the 1970s and 1980s by shedding new light on the effects of accelerated multinationalization in Europe. The comparison of several companies in the same sector also makes it possible to outline similarities and differences in the reactions to the economic downturn that accompanied a fundamental transformation in western European industrial companies and societies. 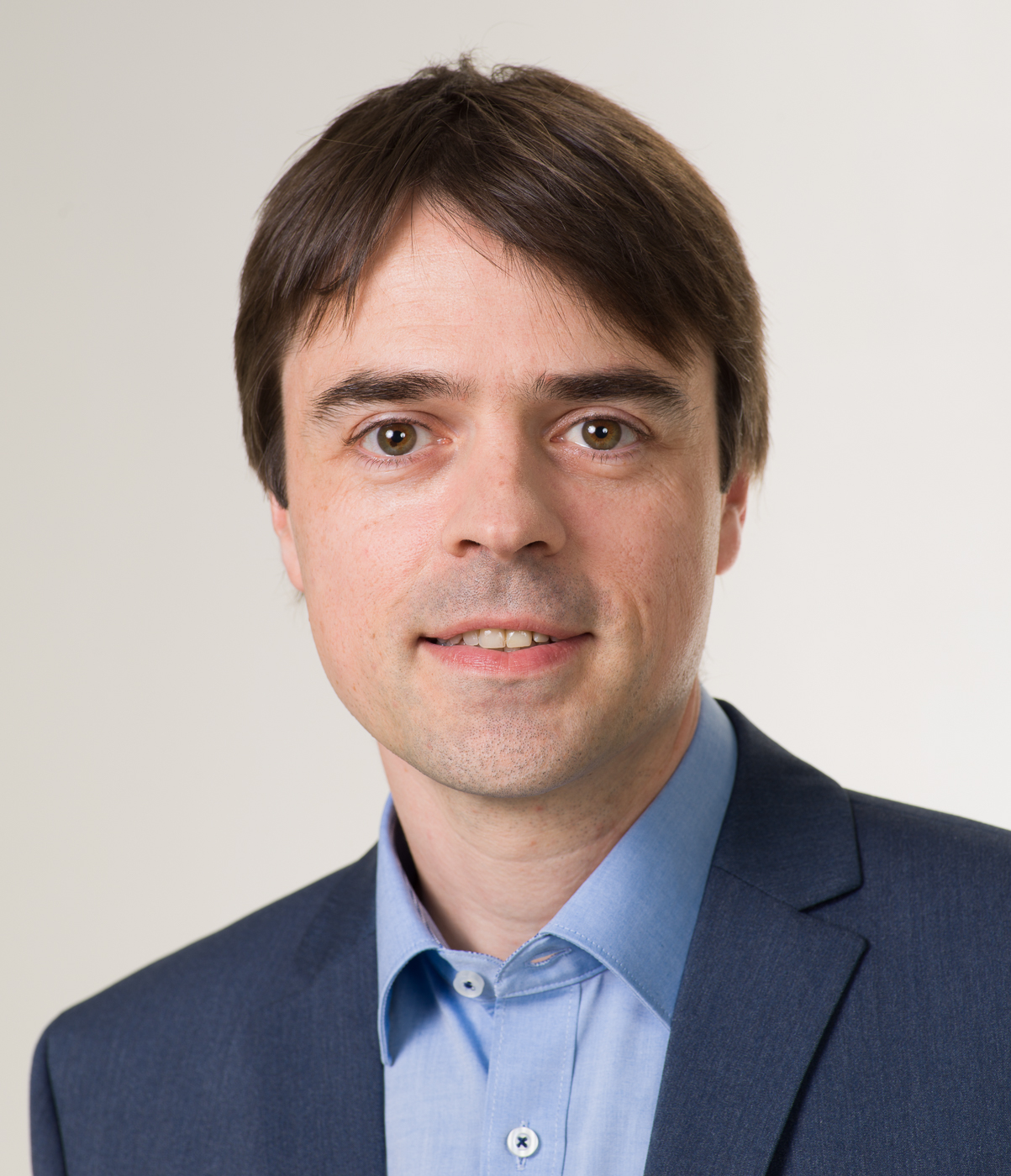